The Tristain Academy of Magic is an institute in Tristain that teaches students from aristocratic families in the arts of magic and the study of the elements earth, air, fire, water. The academy has three classes; first years have brown cloaks, second years have black cloaks, and third years have purple cloaks. The academy's current administrator and principal is Osmond. 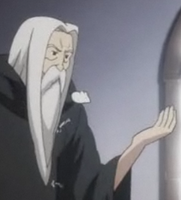 Osmond and his familiar mouse Chuchu 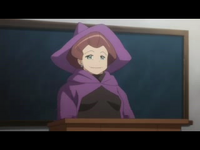 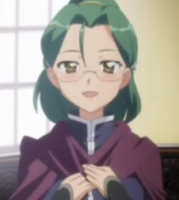 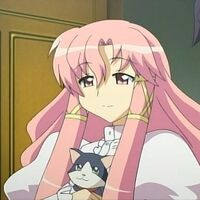 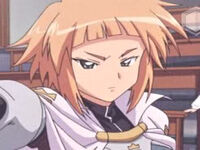 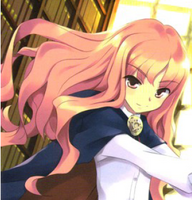 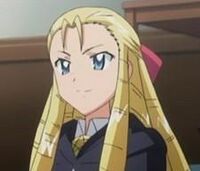 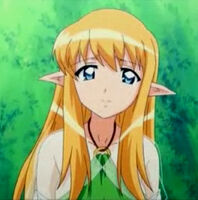 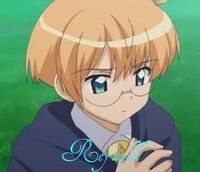 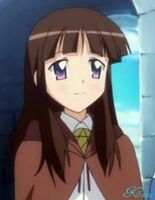 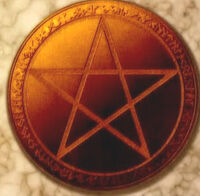 The image above is the basic symbol for magic. The students have a gold or brass pendent for holding the cape of their uniforms on. Colbert stated that void was apex of the pentagon. Its reasonable to assume fire and air would be the left and right arms, earth and water would likely be the lower arms, and the top would be void.

Tristain Academy of Magic building Go here this is a drawing of the Magic Building using anime views for main rooms and dorms. 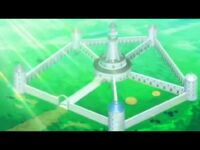 Aerial view of the Academy

Front view of the Academy 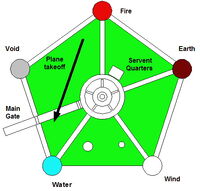 Diagram of the Academy

The Tristain Academy of Magic was built like the pentagon symbol. Each tower has a different color roof. Can't tell if they are different shapes. It looks like each tower is used for teaching each one of the five magic skills. I would guest the Tristain Academy was build some time after Founder Brimir and Gandálfr. Since there have been no void mages for a very long time the one hallway to the left tower was not put in from the center main tower. That tower is not used for teaching since there is no void user or teachers. Maybe used for storage or a backup class room.

The number of elements that a mage uses can be increased, and his/her class changes accordingly. A mage who can use only one element is a Dot. Ability to use two elements – A line. Being able to use three element - A Triangle. Being able to use four element - A square. Spells are also applied to the class. The spells from three elements are called 'Triangle spells'. Each time the spell class rises, the consumption of willpower doubles. Two mages can combine spells into an even higher level spell force, as demonstrated by Wales and his lover.

Community content is available under CC-BY-SA unless otherwise noted.
Advertisement